Update for 'What's Your Leadership Style?' 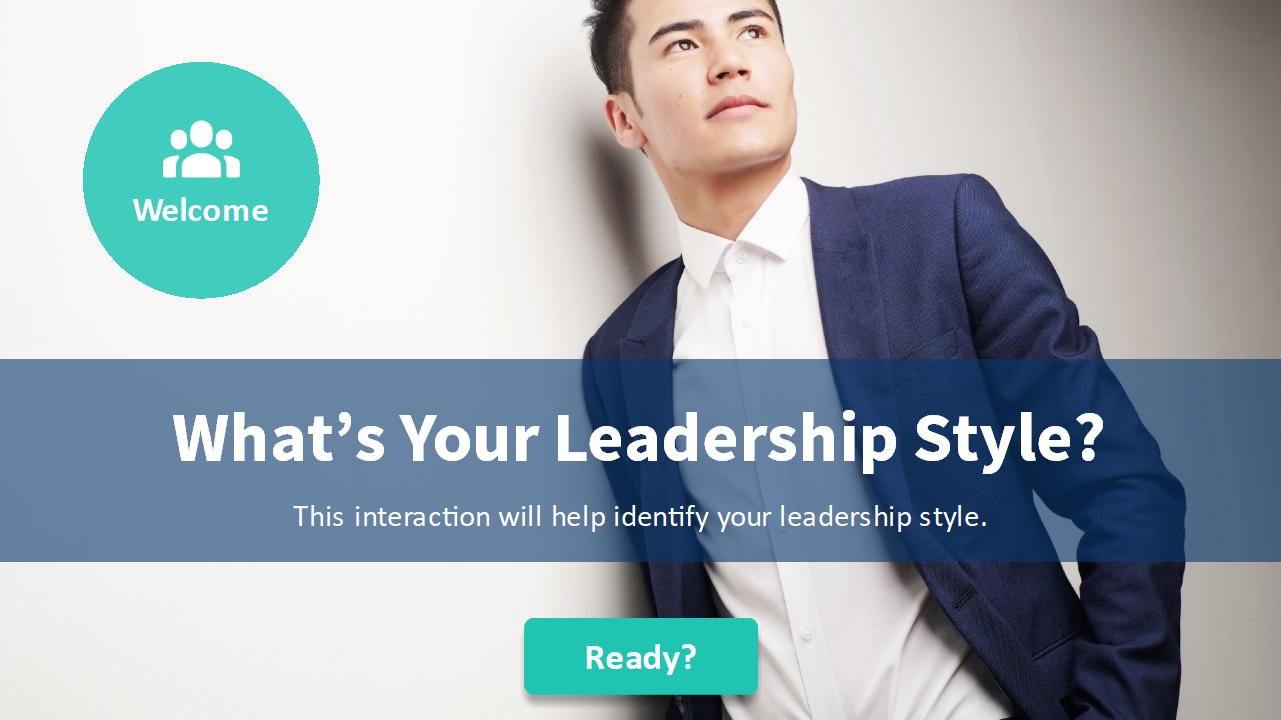 The original version of this Articulate Storyline interaction was built in card game style with mystical elements back in 2014. It is based on an Inc. Magazine infographic which was a perfect starting point for building a branching interaction.

It's been downloaded over 7,000 times and recently several folks in the community have asked about an update for use in Storyline 360. I spent a few hours updating the functionality of this classic while sprinkling modern elements to give it a fresh new look.

As you run through the interaction, you'll have an option to download the Storyline template for use in your own projects.

No problem. We'll send your download and future posts with downloads direct to your inbox.

The Art of Digital Learning